10 years ago The Nasty launched their debut album “Graves”. A decade later we’re happy to bring it back for the first time ever on vinyl as part of our “Super Exclusive Series.” 100 hand-numbered copies pressed on Bone colored vinyl. Download card included. Order here!  We are are also offering a limited combo deal of this paired with an original pressing of their 2nd album “Primitive Motive” while supplies last. Order the combo deal here.

The Nasty formed in 2005 and was most active from 2009 to 2014. Thrashy hardcore FFO: Ceremony, Black Flag, Dropdead, Outbreak. In their short reign they played countless shows, did 2 tours and released 2 full-length albums, demos, an EP and various splits. They shared the stage with bands like Ceremony, Agnostic Front, Bane, Harm’s Way, Bracewar, Outbreak, Naysayer, Bones Brigade and were home to all ages hardcore shows in Dover, NH and the north shore Massachusetts scene. 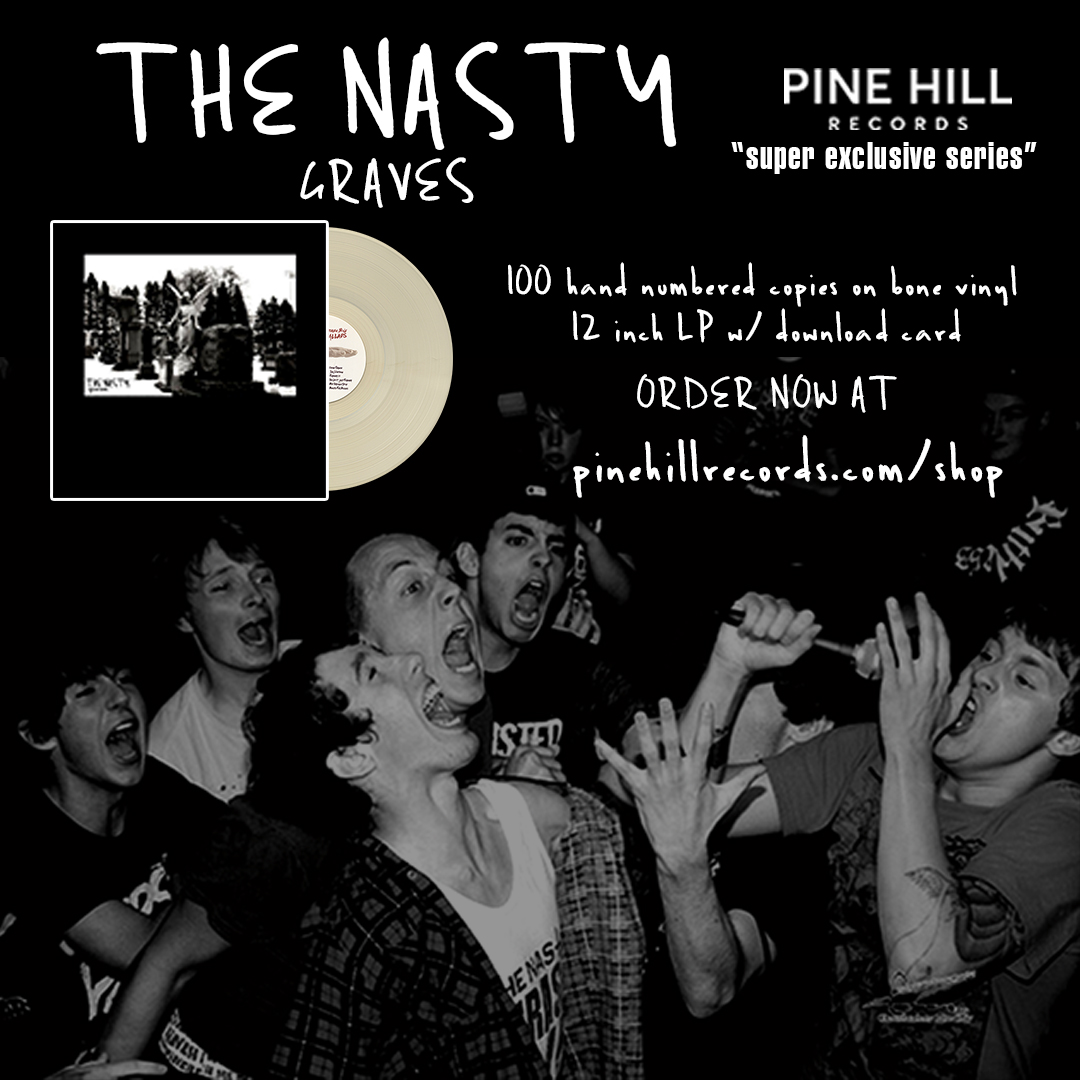 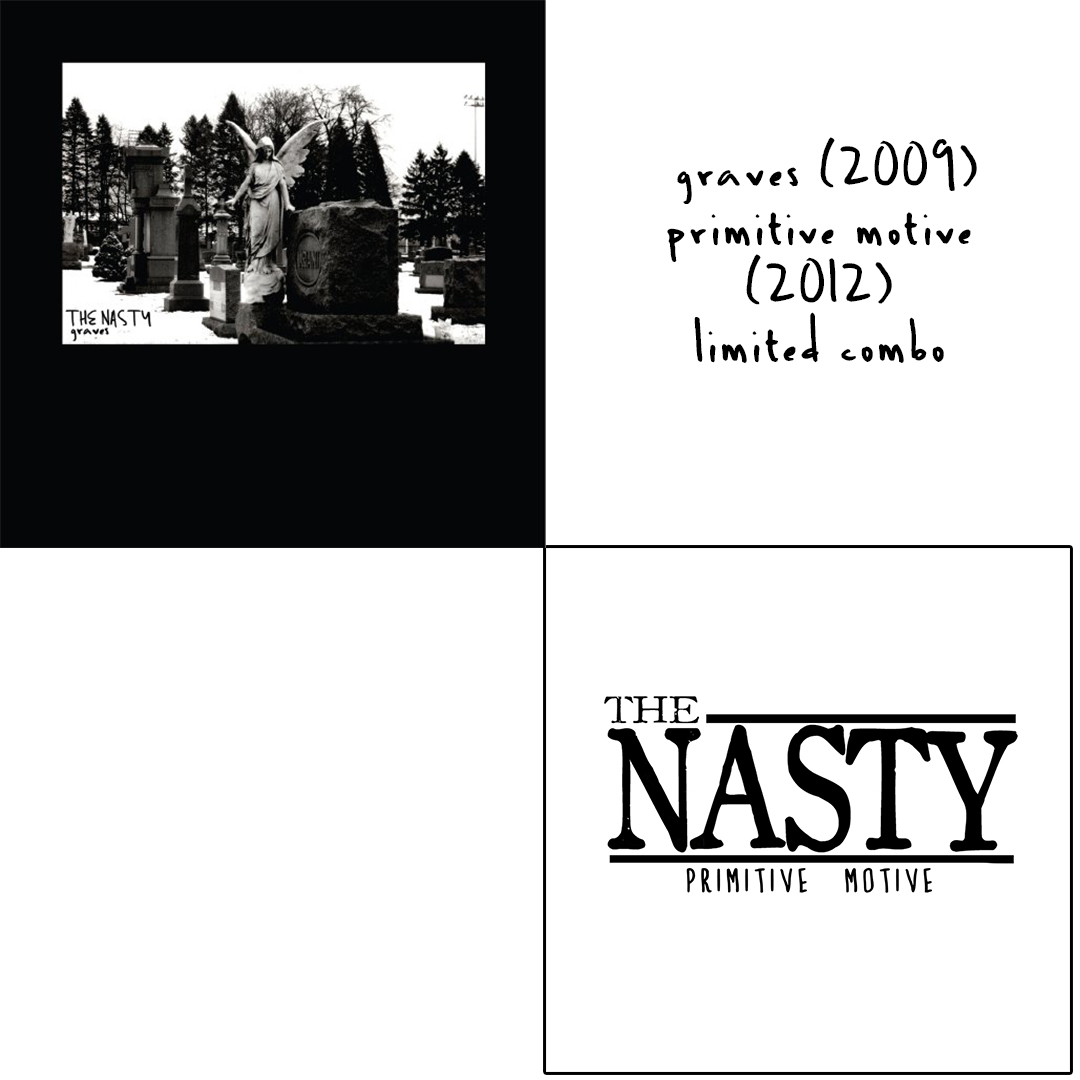