It’s been a year since 1930’s clarinetist Sol Yaged left this world. Born in 1922 and playing clarinet since 1935, he played up until the very end. In 2018 we had the honor of reissuing his debut album “It Might As Well Be Swing.” Re-mastered and brought to life for the first time on all digital platorms, vinyl and CD. In 2019 Sol collaborated with Tino Valpa and Harry Sheppard for his final work and long-time follow-up album “Your Wish Is My Command,” released last year sadly just after his passing. We’ll keep him alive through listening to his music forever. Enjoy both albums on Spotify, YouTube, Apple Music etc as well as on LP and CD from our webstore here. Sol’s facebook page will continue to be updated with past and present Sol Yaged news. 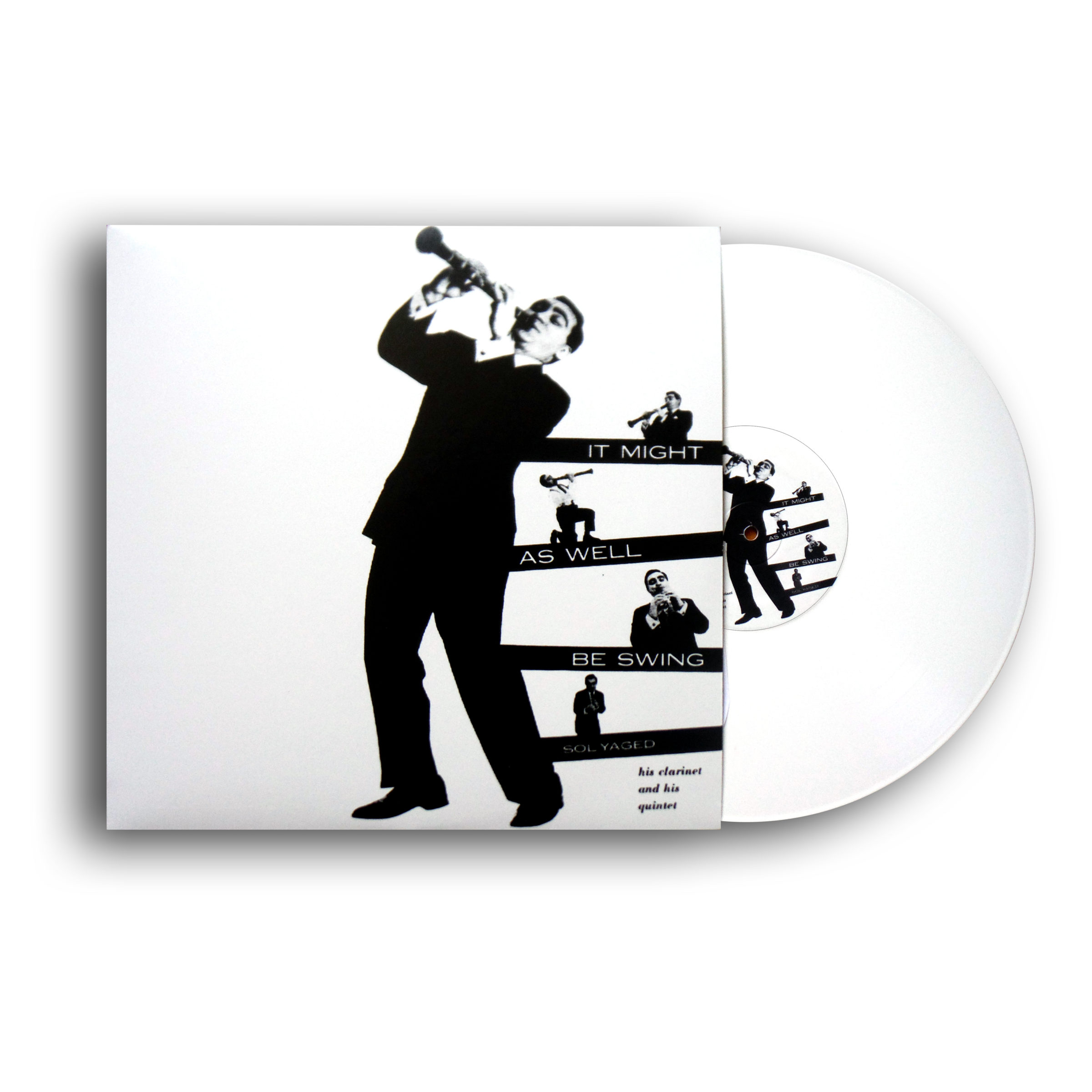 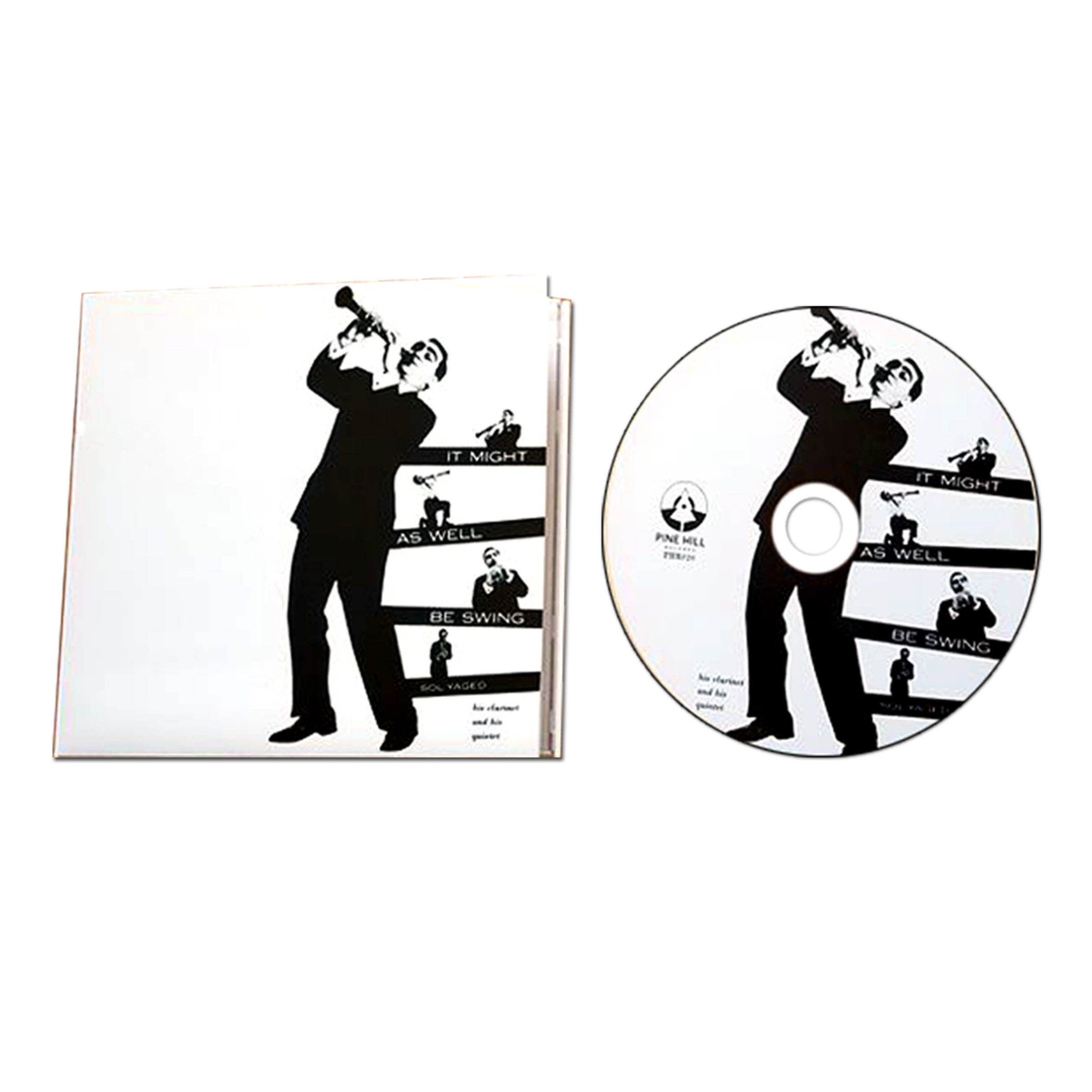 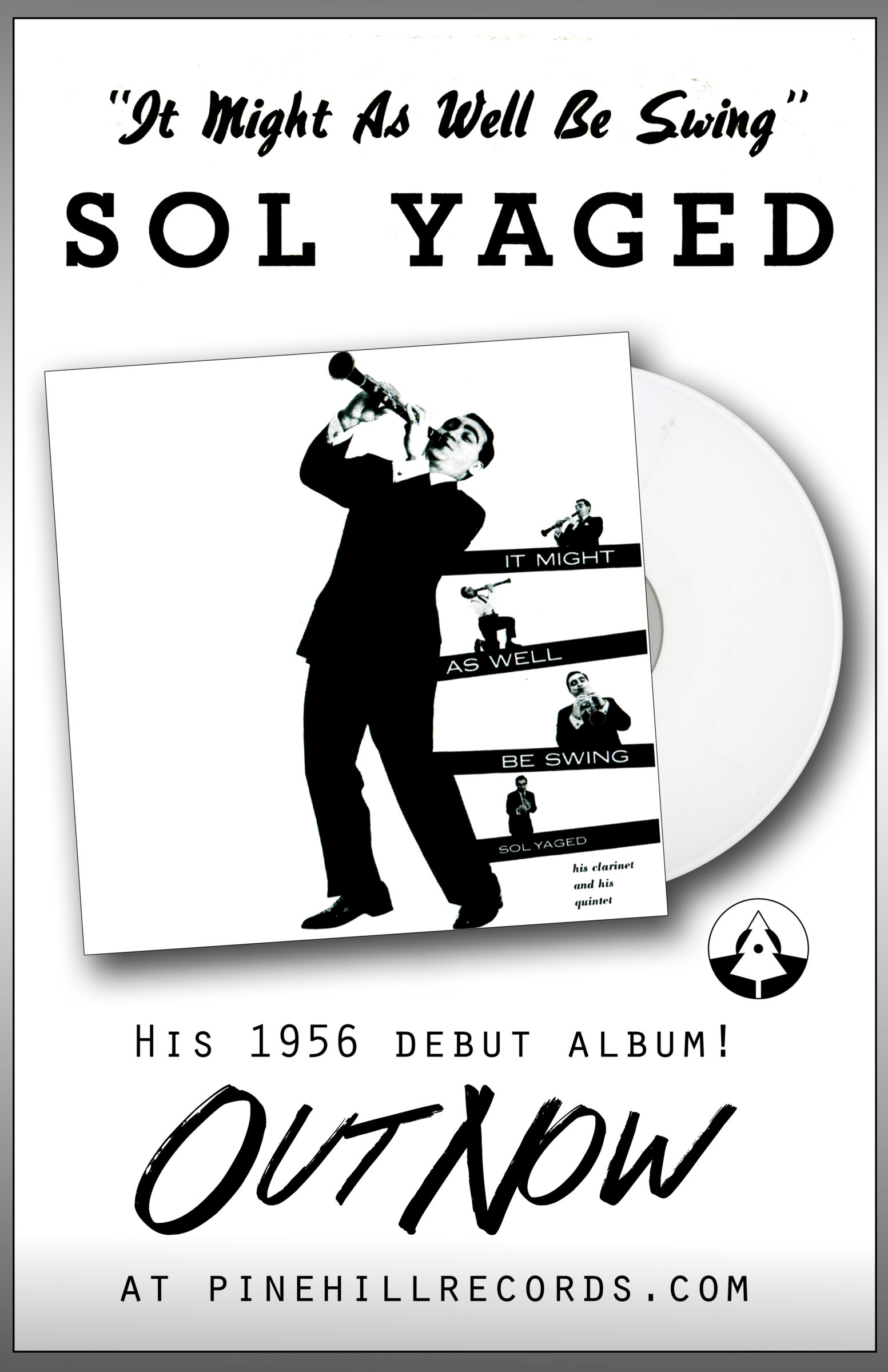